Lisbon Portela Airport, also known as Lisbon Airport (LIS), is the largest airport in Portugal and is one of the busiest in Europe.

How to get to the city center from the Airport?

These are the various ways to get from the Airport to the city center:

The cheapest way to get to the centre is by purchasing a 7 Colinas Card as soon as you land. You can buy it in the newspaper stand on the second floor. You can purchase this card for € 0.50 from the ticket machines in the various metro stations, including in the airport metro station.

Charge the card with a 1 day ticket (valid for 24 hours). You can choose what type of transport you want, or can charge it with a travel pass for a whole day which costs € 6.30 and is valid for the metro and rail network. 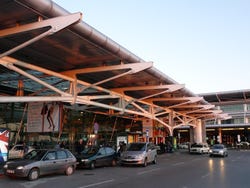 How to Get to Lisbon Transport 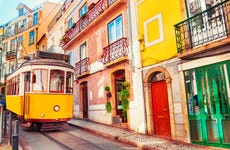